Mayor Braswell graduated Forests Hills High and then Wake Forest University in 1971 and then attained his CPA certification. Following four years in accounting, he returned to the community. Over his career, he was involved with egg production and marketing, grain farming and eventually commodity futures trading. Bill is serving his nineteenth year in town government. After being a Wingate Commissioner for eight years, he is now serving his eleventh as Mayor. He and his wife, Carolyn, have daughters and grandchildren in New York and Virginia. 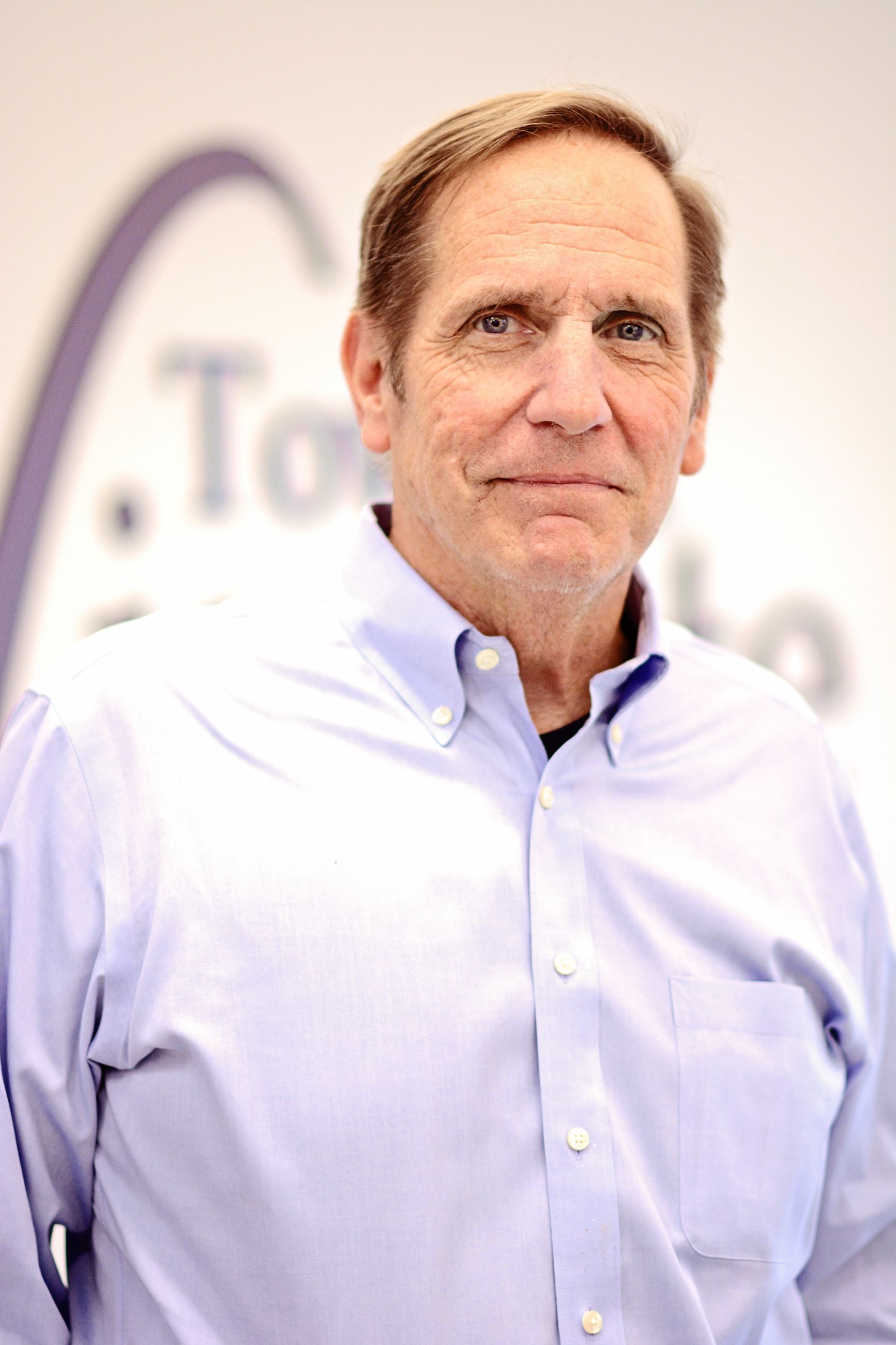