The community of Ames Turnout was a small spur line stop on the main railroad. But change would come in the late 1890s with the opening of a school that would become what is now Wingate University. With the school came the incorporation of the Town of Wingate around the turn of the century.

Fire protection was nothing more than buckets and willing hands in the event of an emergency.Although the equipment has changed, the willing hands have not. 1948 saw the humble beginnings of what we have today. The Town of Wingate acquired a 1937 Chevrolet truck which was home built. The housing for the truck was in a local mechanic shop. When an emergency occurred, a group of local business owners and workers would respond with the truck and do the best they could.

Developments in the 1950s On

This continued to be the method until regulations were being implemented across the state in the mid to late 1950s. By 1960, major changes were in motion that would continue until today. The Town of Wingate appointed a fire chief and purchased a new 1960 Chevrolet / American LaFrance fire truck. Department regulations and training standards were brought to state compliance. This was the first time the department was organized.

Rural fire protection was added in the early 1960s which, until that time, did not exist. The fleet of trucks grew with the addition of military surplus vehicles. As the department grew, so did the need for more training and safety equipment such as SCBA and turnout gear.

Progress continued until the next major change in the early 1980s with the implementation of medical care for our community. This came with a cost of a dramatic increase in responses but a well needed improvement for our community.

Today, our department is a modern department with over 40 members who answer some 1000 responses a year. That is a far cry from 60 responses in 1970. We continue to grow and evolve. This can be seen in our equipment, state certified members and most importantly, our dedicated people. Since the beginning in 1948 and through the major changes in the 1960s until the modern department of today, one thing remains unchanged - willing hands. 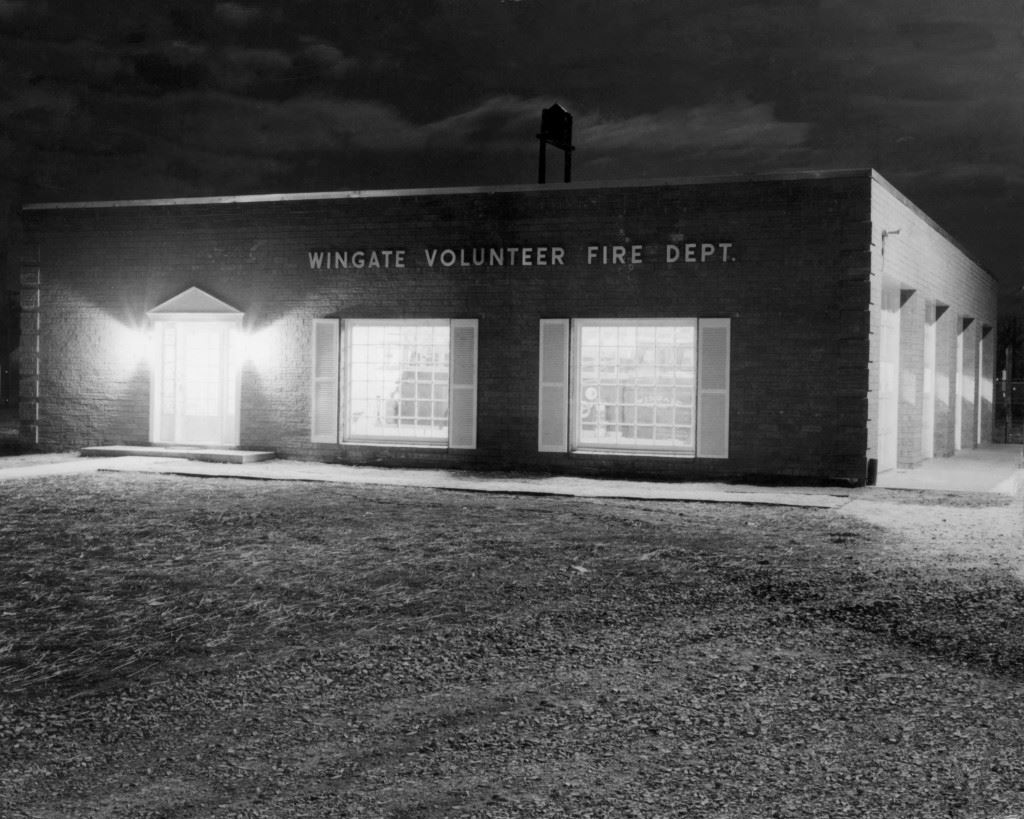